Eyewire challenges players, "Eyewirers", to map neurons in 3D. Upon registering, players are automatically directed through a tutorial that explains the game. Supplementary video tutorials are available here on the Eyewire Blog 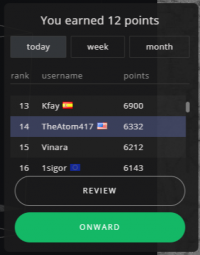