Difference between revisions of "Glial Cell"

A glial cell is a cell that supports and protects neurons. They serve to surround neurons and hold them in place, to supply nutrients and oxygen to neurons, to insulate one neuron from another, and to destroy pathogens and remove dead neurons. 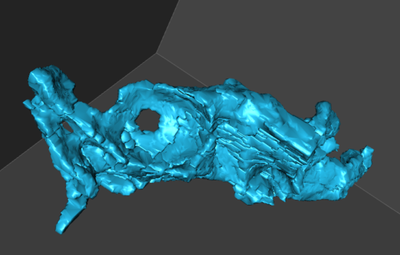 A glial cell in the EyeWire interface.