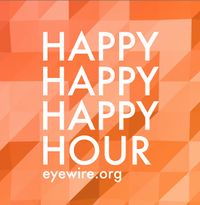 One of the games that was introduced during the Winter Games was the Marathon. The players were challenged to complete an entire cell in just 26.2 hours! This game has become widely popular and different variations on it have been held since then. 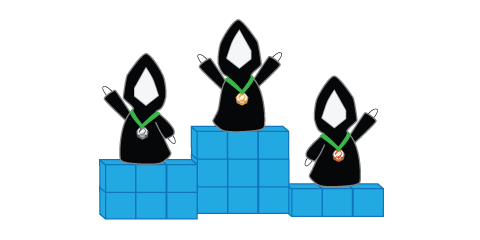